NEWS ALERT We Encourage You To Wear Orange This Sunday

A Message From Our Bishop 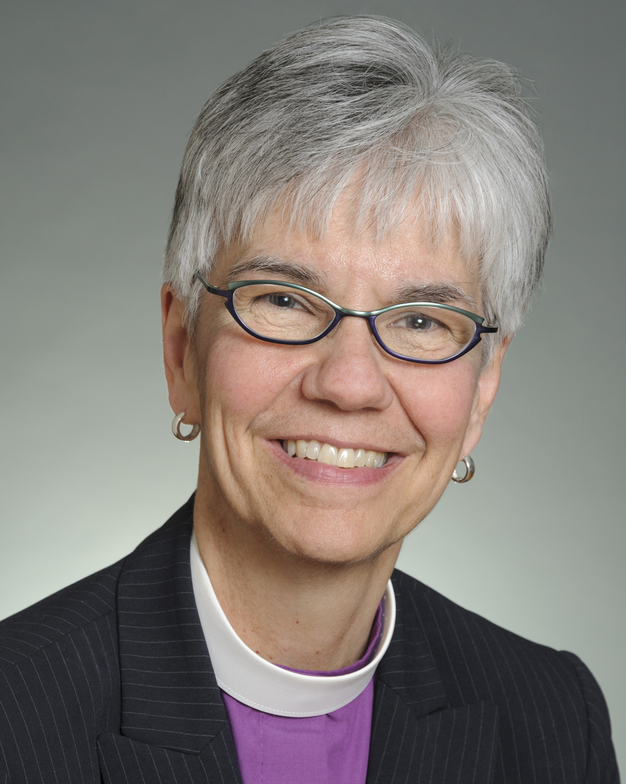 Dear People of the Diocese of New Westminster

The sounds of prayer at the Quebec Islamic Cultural Centre were shattered by gunfire at approximately 8pm, EST, on January 29, 2017. Six people were killed, 19 were injured (five critically injured), and dozens more were scarred by the chaos, suffering and death they experienced.

My belief is that when one of our houses of prayer is attacked, all of our houses of prayer are attacked-whether that house of prayer be a Christian church, a Jewish synagogue or a mosque. I would ask, then, that you join with me in some specific efforts to support our Islamic brothers and sisters and their communities in British Columbia and throughout Canada.

Consider attending the prayer service currently being planned for this Friday, February 3 at noon at Christ Church Cathedral to remember those who died and to call for an end to all violence and hatred focused on Muslim communities.

Participate in any other local prayer vigils or gatherings, especially those held by Muslim communities, in response to the attack and encourage others to attend with you. Speak out in your own community against intolerance and violence.

Take opportunities to learn about Islam. The clergy of our diocese will have a time to do this on November 9th of this year with Mufti Aasim Rashid, the Director of Religion and Islamic Education for the B.C. Muslim Association. Identify ways to learn about Islam in your community and participate.

And, finally, contribute to a GoFundMe campaign to support the families of those who lost loved ones in the Quebec City mosque attack:  https://www.gofundme.com/quebecmosque

While you and I cannot eradicate the possibility of this kind of senseless violence happening again, we can do our part to stand with those affected, to express our profound sadness at what has occurred, and to state categorically that actions such as these are contrary both to our Christian faith and to our understanding of what it means to live in Canada.