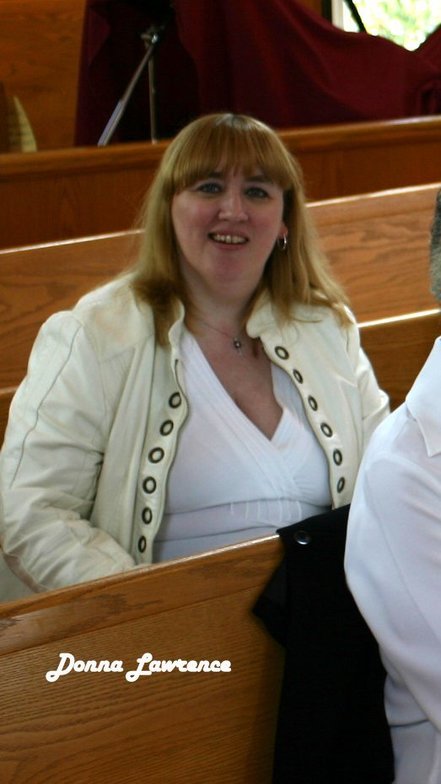 I Am 4th Generation ST John's
When I started coming to St. John's in the mid-1980's, I was a young, single, working girl who decided to go back to church after many years away.  I had recently relocated to North Vancouver and chose St. John's because my mother, Beth Lawrence, was one of the wardens.  It didn't hurt that my grandparents had also been devoted to St. John's - the Sacristy is named after my Granny, Dorothy Girling.  I am, in fact, 4th generation St. John's!
I wanted to be a back-seat, show-up-and-leave Anglican.  I started going to the 8am service because it was quick, and I could fit it in before going to work.  I got to know the wonderful people, like Father Ray and our deacon Doreen Becker, and my good friend Chris Gilbert.  Much to my surprise, St. John's started feeling less like a church and more like a home to me.  One week, Doreen announced she was going away a few weeks and would anyone be willing to do the prayers of the people at the 8am service during her absence.  I found myself offering that, if no one else would do it, I would fill in for her.  That was back when we followed the service and read the prayers directly out of the Book Of Alternative Services (BAS).
That one thing, reading the intercessions, was just the start. Next I read the scriptures, joined the Church Committee, planned parish Thanksgiving Dinners, served on the Canonical committee which brought in our first female minister, planned a parish carnival, put together a quarterly church newsletter, helped organize the Women's Silent Retreat, started writing the prayers of the people instead of just reading them, served as Eucharistic Administrator, joined the choir, co-chaired the Deanery Ministry Assessment Process, gave a sermon ... and so much more.  Along the way, I was married here, had two beautiful children baptised here, was divorced here, buried my beloved mother here.
I wanted to be a back-seat Anglican - I really did.  But God nudged me out of the back seat and told me I had things to do for Him.  It has been an honour to serve Him, His Church and His People.  I can't wait to see what He has in store for me next!