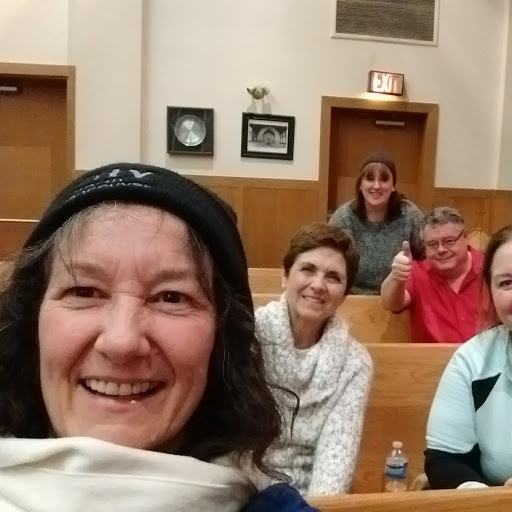 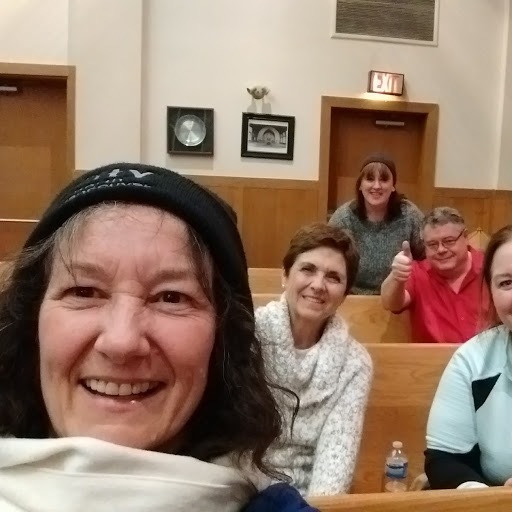 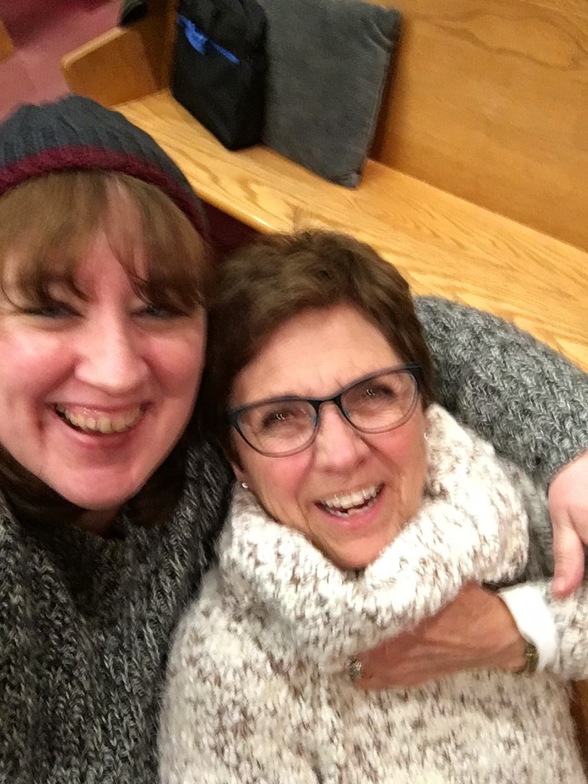 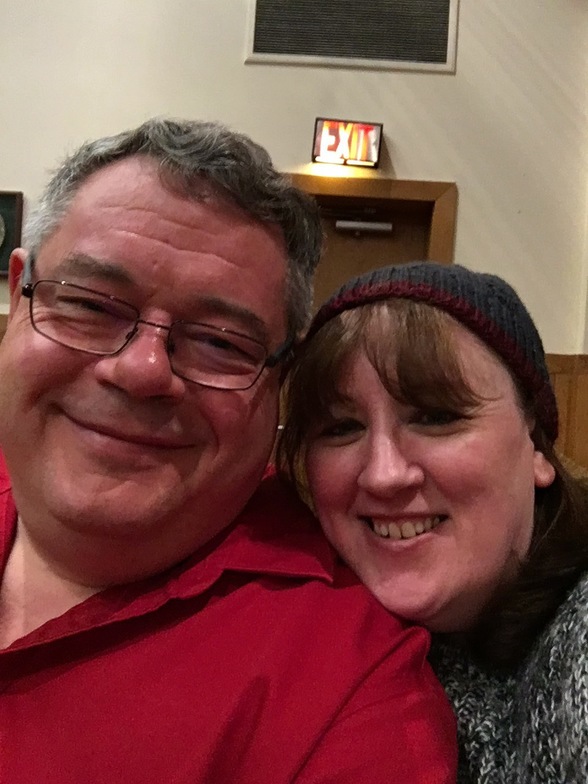 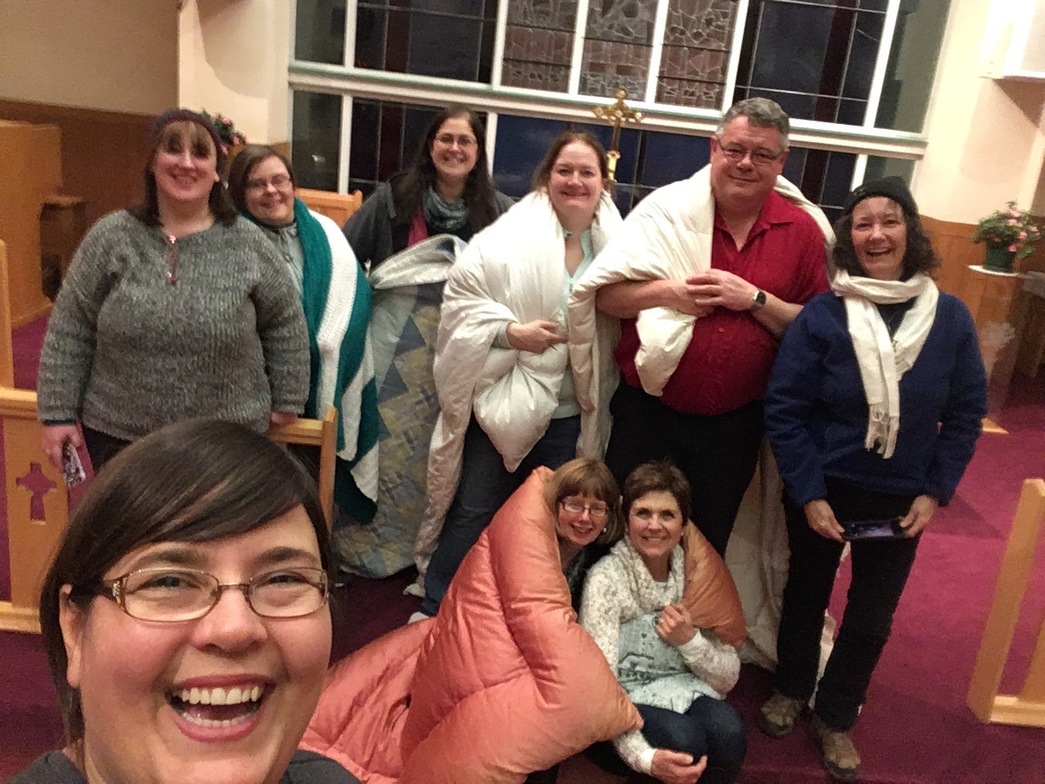 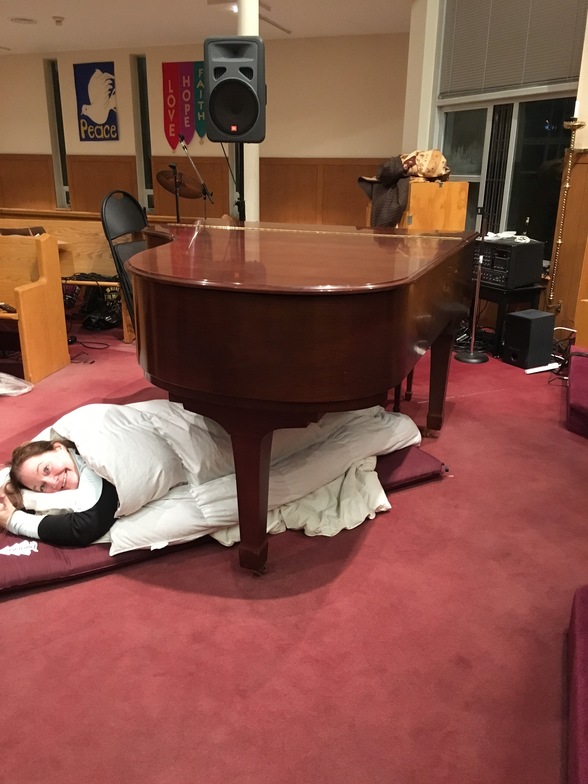 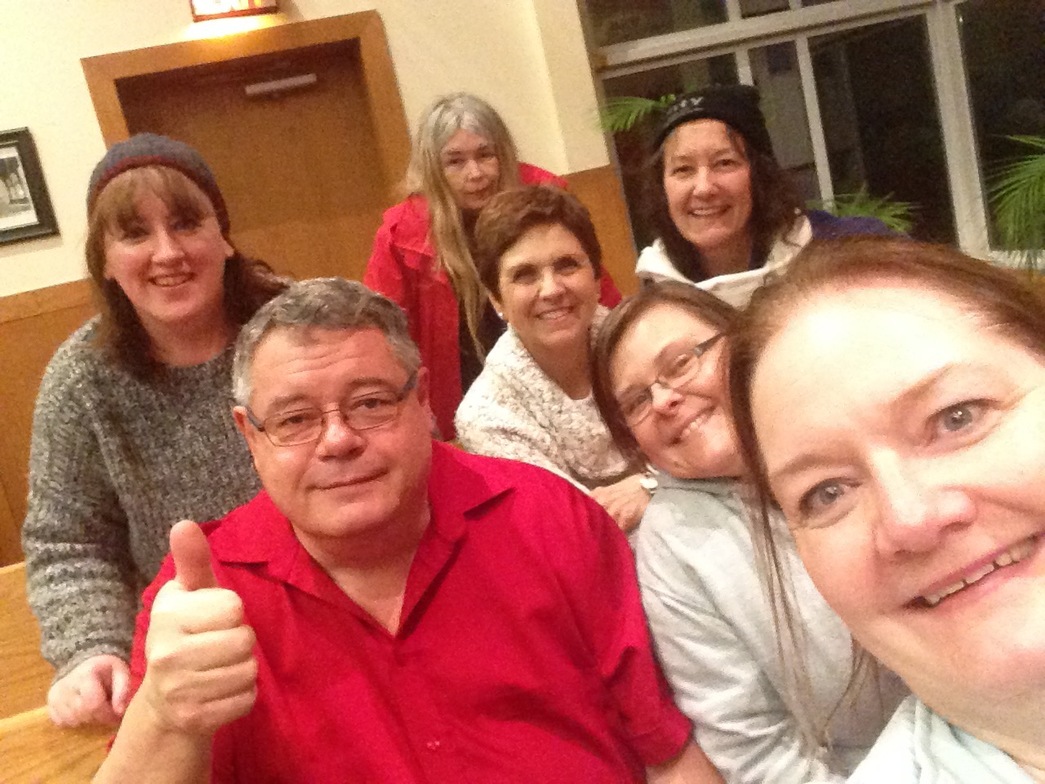 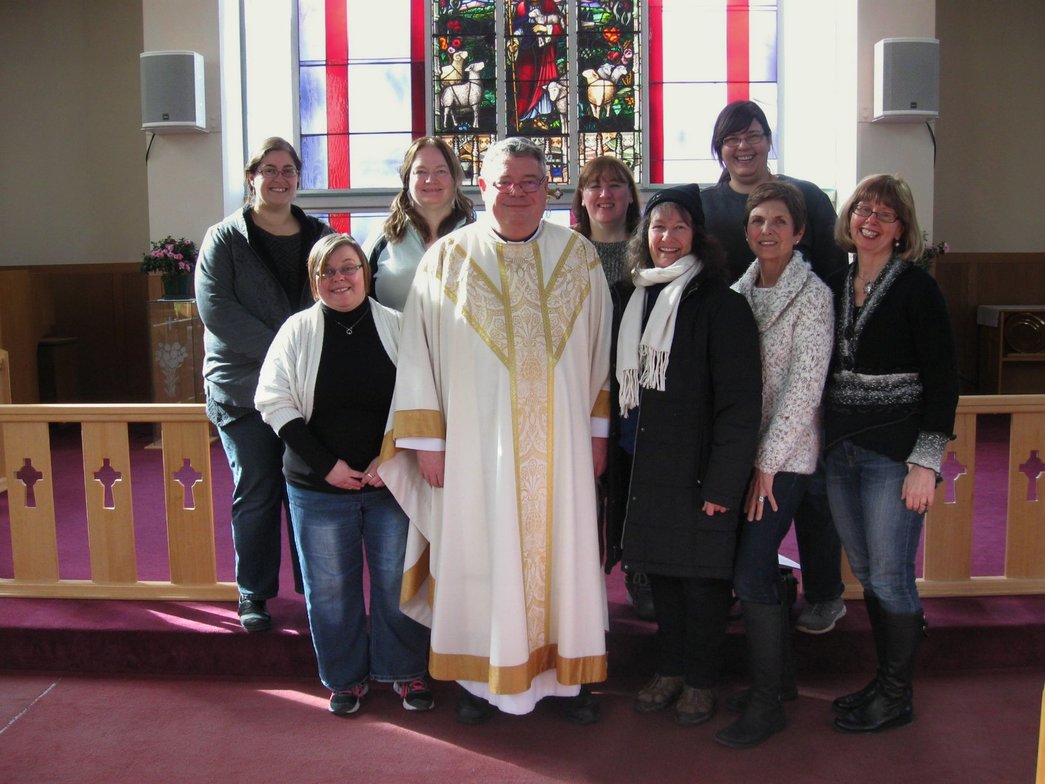 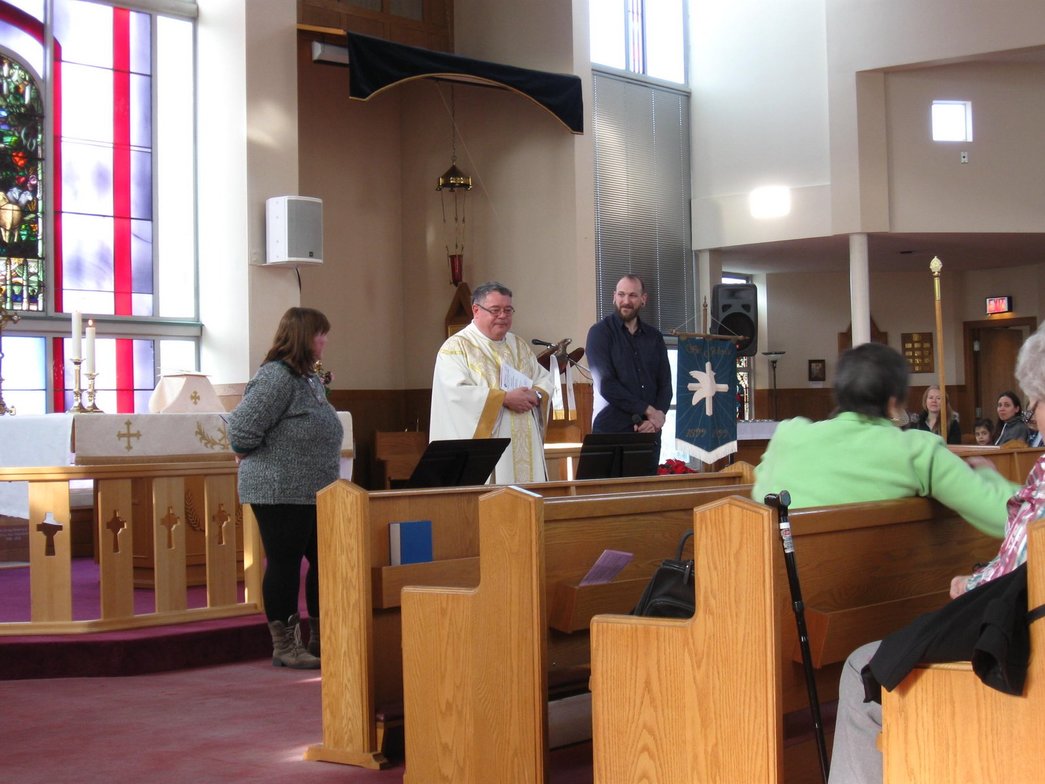 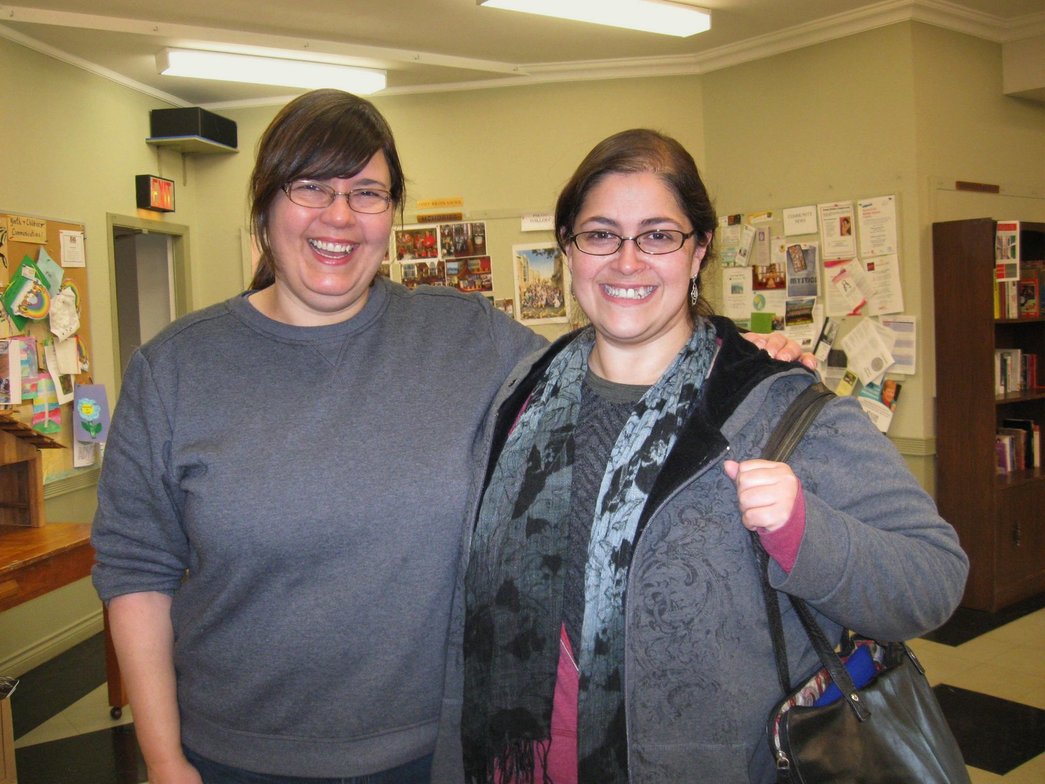 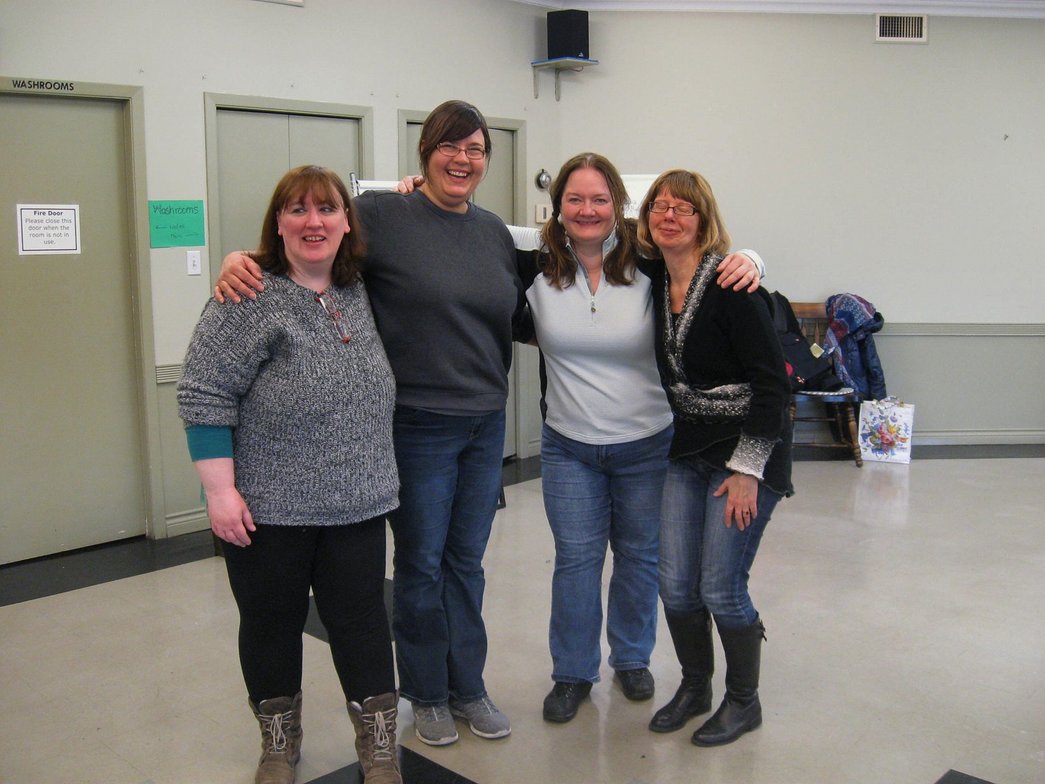 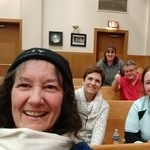 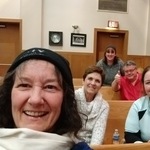 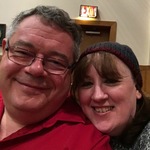 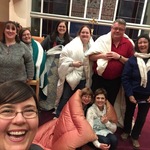 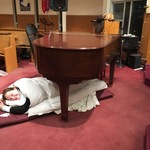 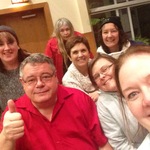 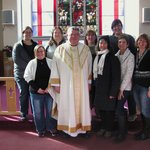 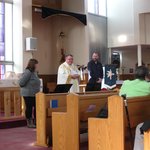 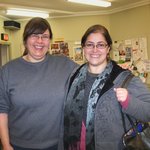 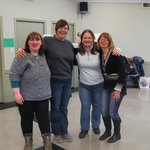 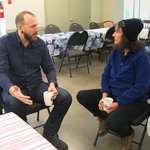 The Long Long Night Of Hope, St John's fundraiser for the homeless, was a huge and fantastic success! Our very ambitious, even audacious, aim was to raise $10,000 and we not only met it, we surpassed it.  At last count we are at $10,400!  The participants slept over night in their cars or in the church on a very cold night.  Our supporters follwed us on social media and continued to donate; even as far away as England.

We would like to thank Donna for coming up with the idea and spearheading the project.  Global News covered the event on their newscast and will be a part of a documentary series they are doing on homelessness in the Lowermainland.  On Sunday Baily from the North Shore Lookout Society was on hand to thank the participants and the donors.  The money will go to the Society to help them build a new shelter for temporary housing of families.

A followed congratulations to all involved and we hope to expand this project next year!