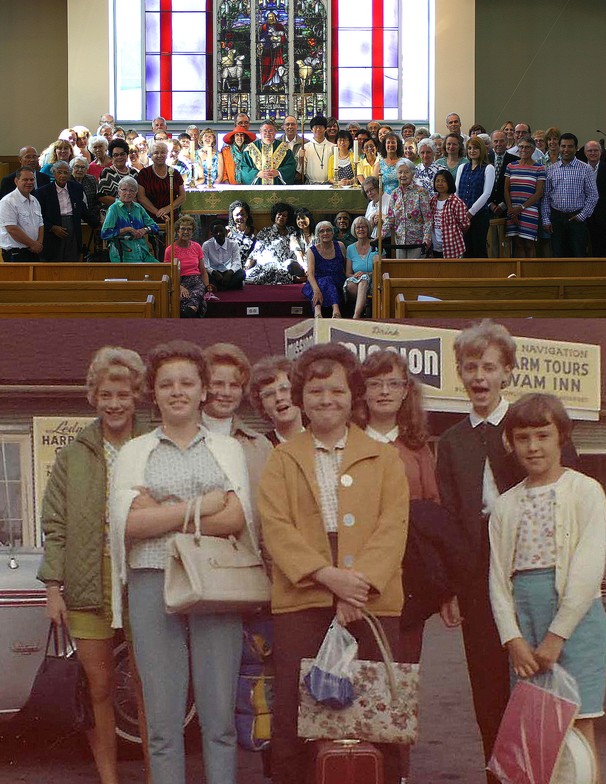 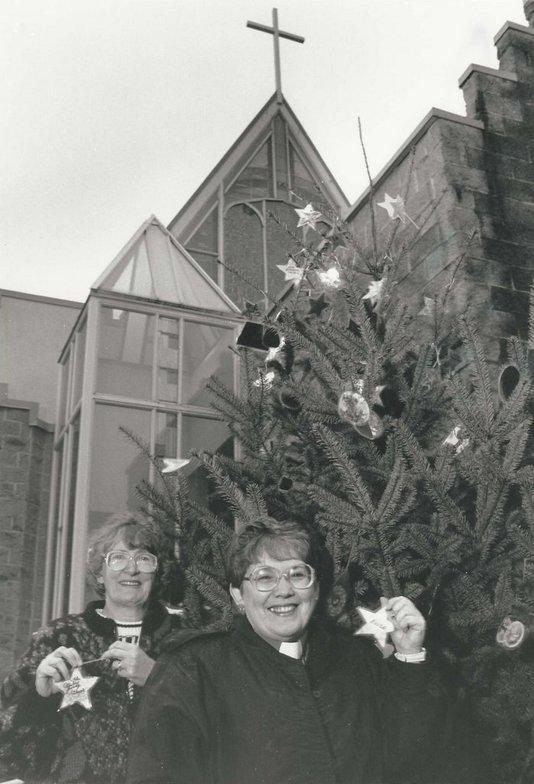 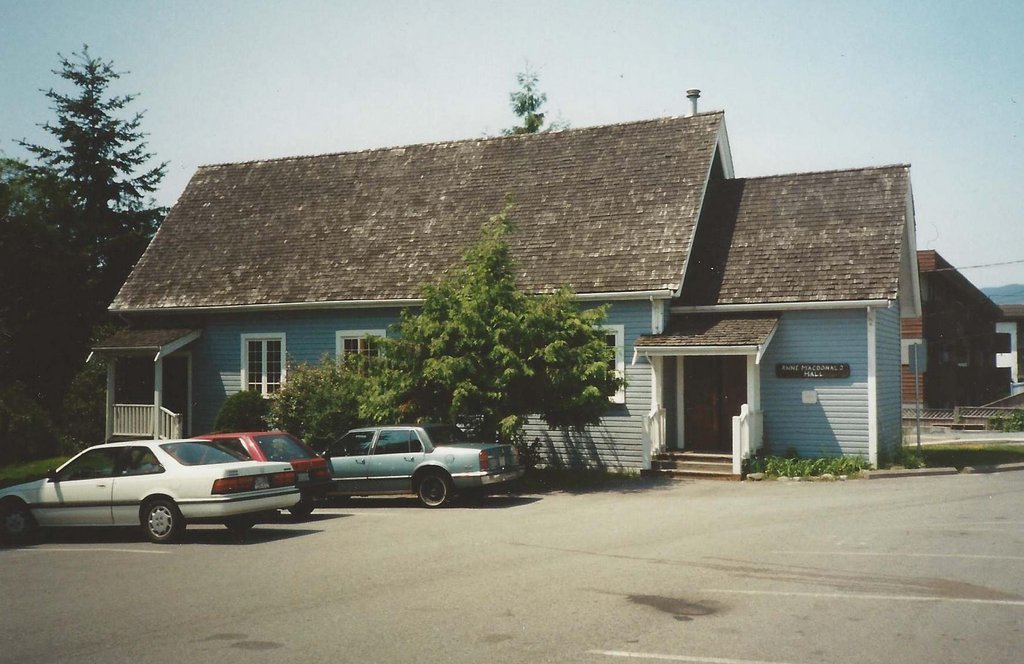 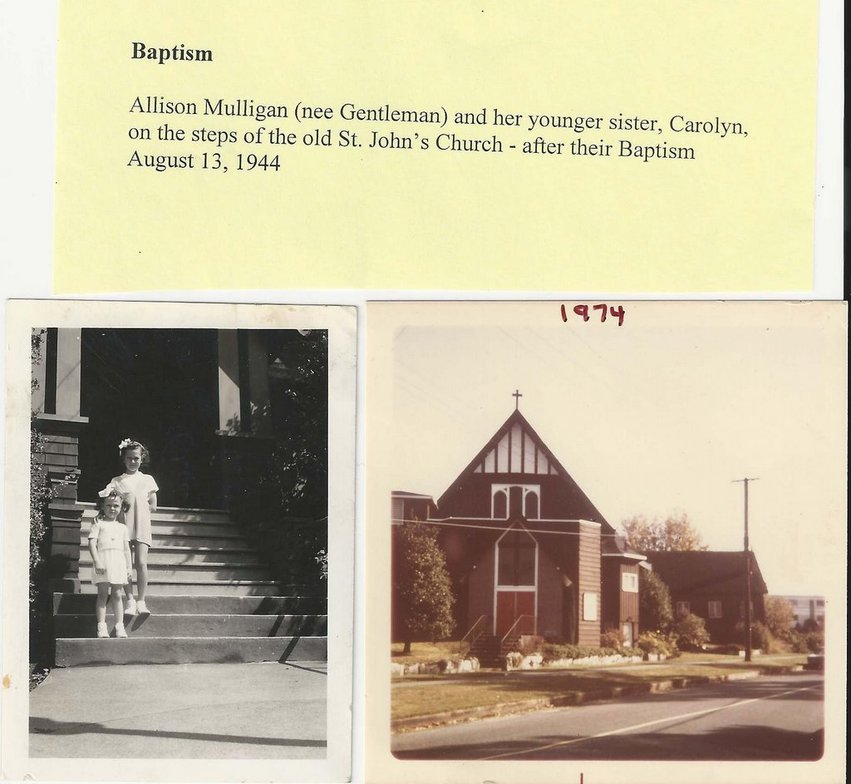 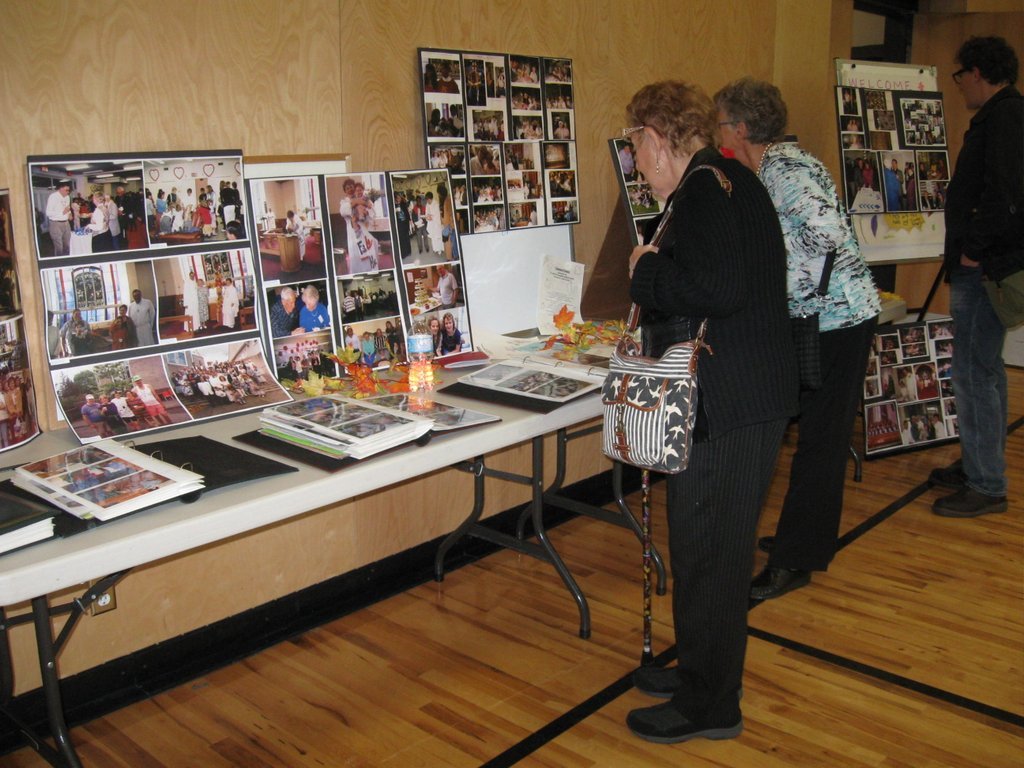 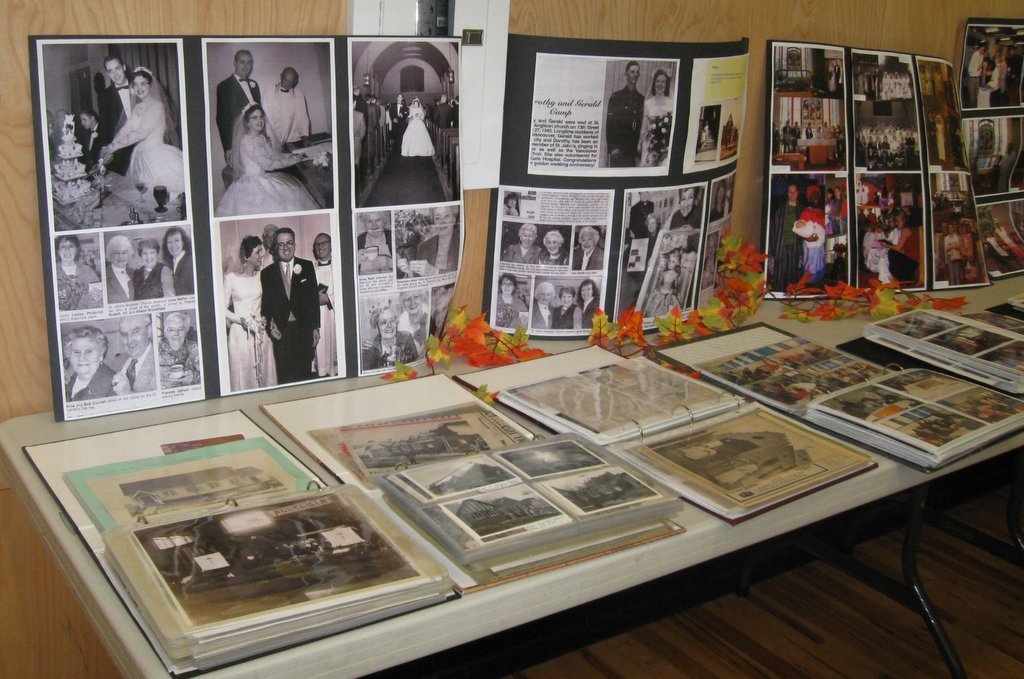 The beginnings of our early years as a parish are also the history of the city of North Vancouver. Out of the bush that surrounded the original community of Moodyville emerged a small group of people who initiated worship services on this side of the water. In the 1860’s, 70’s ministers of the Methodist church and the Anglican Church regularly travelled by boat to conduct worship. After they returned home, the residents of what is now the lower Lonsdale area continued to support each other. In 1892, six families banded together and invited the priest of St. Paul’s Anglican Church in Vancouver to conduct regular worship in their homes and one member arranged to have Reverend Underhill transported across the harbor by row boat. Finally, in 1899 the Mission Parish of St. John the Evangelist in North Vancouver was designated. We were the second church on the north shore. The Roman Catholic Mission church of St. Paul’s had already begun to serve the native communities that lived on the north side of the inlet.

Original worship moved from homes to an abandoned house on the corner of 13th and Lonsdale where the Petrocan station is now. With $100.00 worth of donated lumber and a path finally cleared to allow wagon transport of materials to a piece of donated land donated by developer Edward Mahon, a 20 square foot church building was finally constructed. The church and its furnishings were built for $675.00. The first wedding was held New Year’s Day of 1901 and by 1906 it was decided that the church required sanitary conveniences and a shed for the horses quickly followed by the ladies of the parish who raised the money and installed electric lights.. By 1909 a larger building was completed and the original structure was moved to a corner of the property.

As North Vancouver grew, St. John’s recognized the need for families in upper Lonsdale to have a church of their own and thus began the parish of St. Thomas which later changed its name to St. Martin’s. By 1913 population had extended east and the parishes of St. Agnes and St. Clements in Lynn Valley as well as St. Stephens in Capilaino were formed. Activity at St. John’s centered around worship and social activities. The church hall was built, the church was enlarged and the community continued to thrive providing hospitality to Boys and girls clubs, Scouts, Guides and Brownies, and other volunteer groups. Good relationships with Queen Mary school were started at that time with sharing of spaces and mutual support.

A Mission to Seamen was begun to support the mariners who came to our harbor. Early support for a safe house for battered women and their children came from St. John’s. We have a long history of community support that continues to this day. We have hosted refugees supporting new families to become comfortable in their new countries. In 1985, a fire destroyed the church but not the spirit of the people. In September of 1987 the building we have presently was completed mortgage free under the leadership of a strong community of parishioners together with the Rev. Raymond Murrin. Since its inception, 19 priests and large group of assistants, deacons and dedicated volunteers have supported and maintained our presence. We continue today to be a source of social welfare, pastoral care and worship. We host many community groups from A.A. meetings to Persian Christians, Korean Christians, a music school and we collaborate with Capilaino University and Queen Mary school to support new immigrants to learn English and become established and independent in the community. Our work is not done. Today we are taking a moment to honour the past, celebrate our present and begin planning the future. We are delighted to have you here with us today and we invite you to walk with us as we step forward to discover the ways in which we can continue to serve this community.